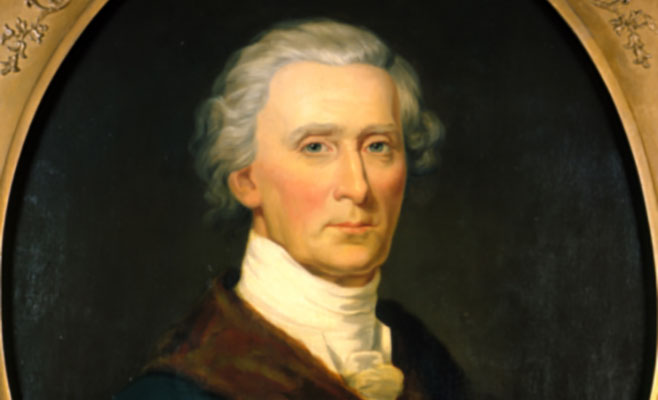 Charles Carroll & the Declaration of Independence